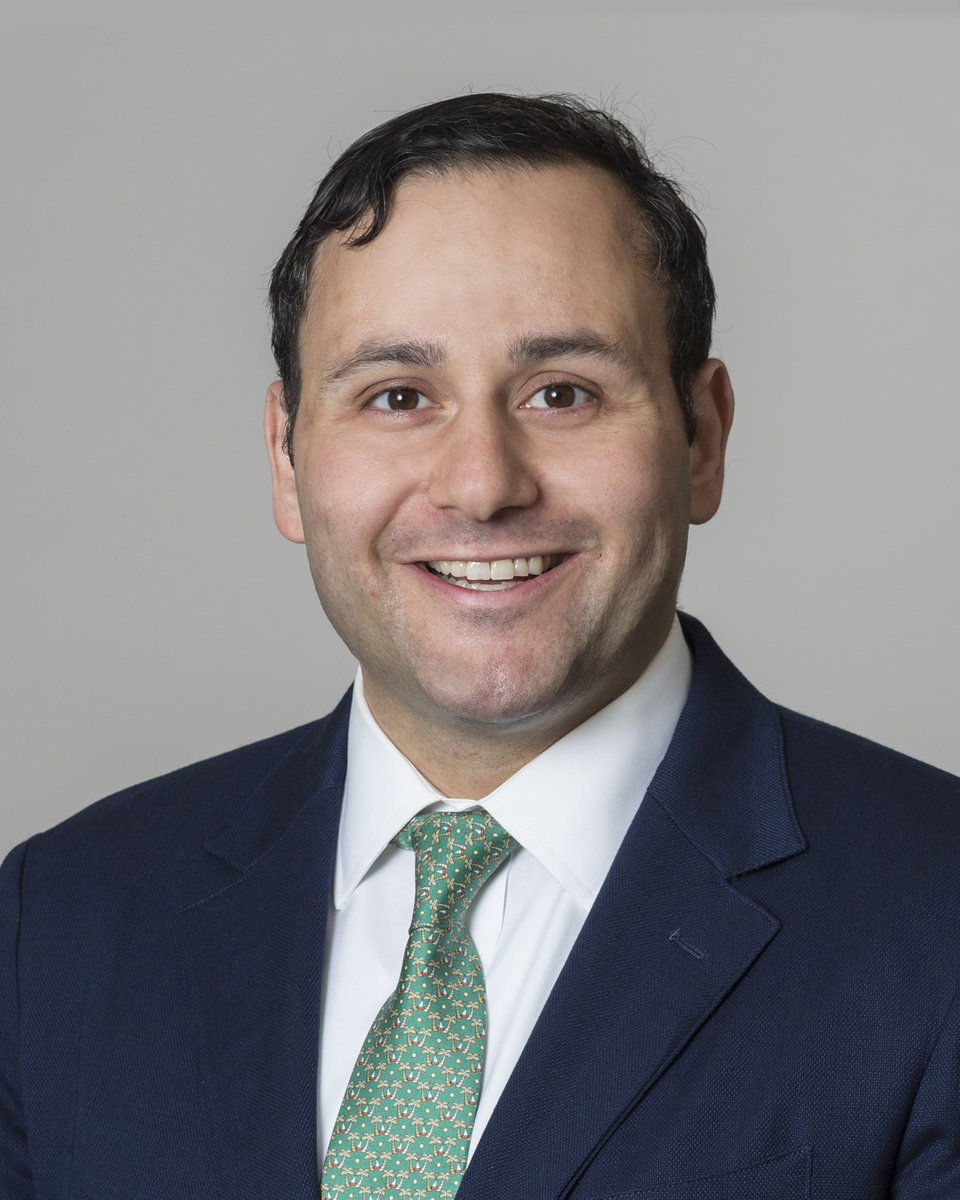 
Austin joined Corporate Realty in 2011 as the Director of Marketing and Communications and a Sales and Leasing Agent. He is responsible for developing and implementing new strategies for connecting with current and future clients as well as improving internal communication. Austin is also a licensed realtor in Louisiana who works with a wide range of office and retail clients throughout the Greater New Orleans region to solve their commercial real estate needs.

Austin was the CEO of myfirstpaycheck.com, which he co-founded in 2007 and sold in 2010. While he was selling his company, he started WorkNOLA.com, a non-profit project which offers those looking to move to New Orleans, and those already here, a way to explore and apply for local job openings online. After WorkNOLA.com was acquired by GNO Inc., Austin worked at Federated Sample where he led various initiatives including developing branding and PR campaigns and establishing a new corporate headquarters in Canal Place.

Austin graduated from the University of Pennsylvania. He moved to New Orleans in 2009 with his wife, a New Orleans native. He is very involved in his community and has been recognized for his efforts by LEADERSHIP Philadelphia who named him one of Philadelphia’s 101 Next Generation Connectors in 2008 and the New Orleans Gambit Weekly who named him to their “40 Under 40? in 2010. 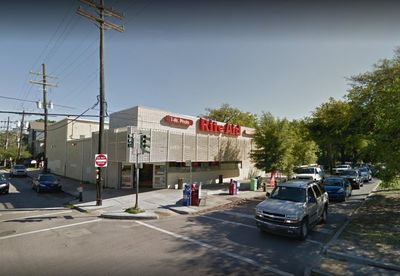 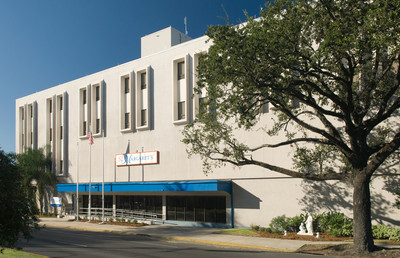